Chelsea manager Frank Lampard is confident Timo Werner will be back amongst the goals again despite enduring the joint longest goal drought of his career.

The 23-year-old — who cost Chelsea £53 million ($72 million) when they signed him from RB Leipzig in the summer — failed to score in the 3-0 win over West Ham on Monday taking his run without scoring to nine club games.

That equals the nine-match drought he experienced in club competition in September 2016, between spells at Stuttgart and RB Leipzig.

He has admitted to “struggling” in recent weeks, despite having impressed early on.

Lampard, though, thinks the games against out-of-sorts Arsenal on Saturday and Aston Villa on Monday could spark Werner back into goalscoring mode.

“I talk to him all the time but I don’t sense frustration,” said Lampard at Wednesday’s press conference.

“I think it’s clear that as a striker you want to be scoring regularly, as he has done in his career.

“But at the same time every striker has moments when the ball doesn’t drop for you for whatever reasons.

Lampard says Werner is a joy to deal with because he is open about his struggles.

“Honesty is a good thing, whether it gets taken in the right context or not I’m not always sure,” said Lampard.

“We crave honesty and then we sometimes hang on every word.

“I don’t think Timo underestimating is quite the right feeling of what he feels.”

Lampard — whose side lie in fifth place in the table six points off leaders Liverpool — said Werner may be taking time to acclimatise to the different styles of the Bundesliga and the Premier League.

“I know he wanted to come here and be a success, I know he understood the rigours of the Premier League.

“It’s just a fact that when you’re here in action it’s different challenges.

“So I don’t think you can talk so much about that until you’re here.

“He’s talking about his experiences and, as I said before, he’s getting lots of chances and he will score a lot of goals for us.” 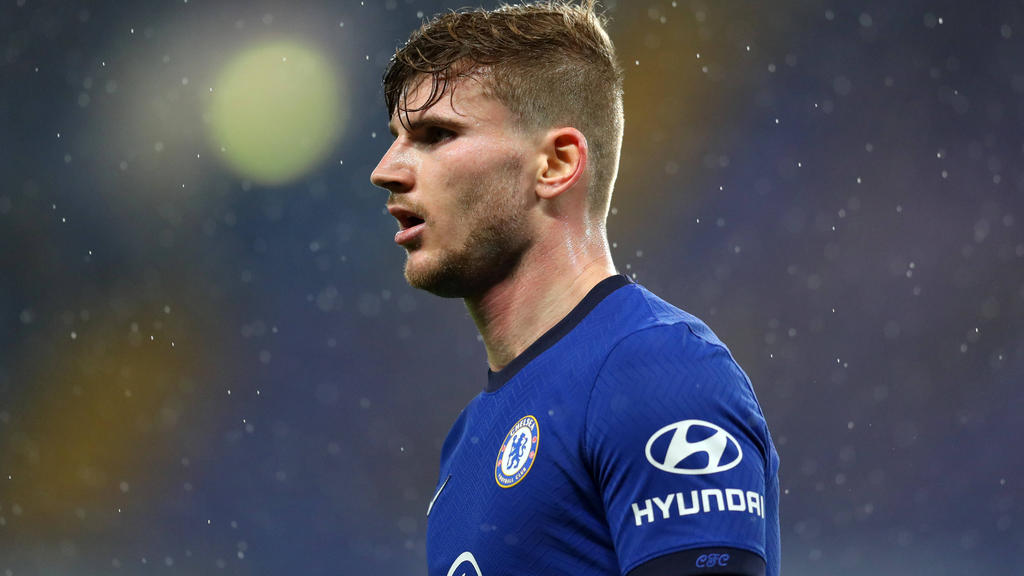