Manchester United staged a superb fightback to shatter Tottenham’s top four bid with a 3-1 win, while West Ham climbed to fourth place in the Premier League as the revitalised Jesse Lingard inspired a 3-2 victory against Leicester on Sunday.

Ole Gunnar Solskjaer’s side trailed to Son Heung-min’s first half strike, but United scored three times after the break through Fred, Edinson Cavani and Mason Greenwood.

They were denied a first half opener when Cavani’s strike was controversially ruled out by referee Chris Kavanagh, who consulted the pitchside monitor to decide Scott McTominay’s flailing arm had made the slightest contact with Son’s face in the build-up.

Son put Tottenham ahead in the 40th minute as the South Korean slotted home from close range after Harry Kane and Lucas Moura carved open the United defence.

But United deservedly equalised in the 57th minute when Paul Pogba played in Cavani, whose shot was saved by Hugo Lloris, with Brazilian midfielder Fred on hand to slam in his first league goal since 2018.

In the 79th minute, Cavani netted for the first time in seven games as the Uruguay striker dived to meet Mason Greenwood’s cross with a superb header.

Greenwood lashed in the third in stoppage time and United are now 11 points behind leaders Manchester City with a game in hand.

“Top reaction. We played some great stuff in the second half. We felt the injustice (of the disallowed goal) and we showed good character to come back. We can’t let those decisions ruin this good season for us,” Solskjaer said.

The defeat was a huge blow to troubled Tottenham’s top four ambitions.

They sit in seventh place, six points behind West Ham, and speculation will mount about close-season departures for boss Jose Mourinho and star striker Kane.

“It’s a compliment to me in the way we start matches, the way we are organised. Then what happens during matches to lose points from winning positions is one of the situations I am not comfortable with talking to the media anymore,” Mourinho said in what could be perceived as another swipe at his players.

“You look to the table and you see the distance to the top four. You know it’s difficult but it’s mathematically possible.”

At the London Stadium, Lingard struck twice in the first half to maintain his remarkable form since joining West Ham on loan from Manchester United in January.

The 28-year-old has been reborn with West Ham, scoring eight times in nine appearances and earning a recall to the England team.

Jarrod Bowen scored West Ham’s third after half-time as David Moyes’ side moved one point ahead of fifth-placed Chelsea and two in front of sixth-placed Liverpool with seven games left for all three teams.

Qualifying for next season’s Champions League via a top four place would be an incredible achievement for Moyes, who said: “We’ve got a great bunch of lads. Where we are is way beyond anybody’s thoughts.”

Kelechi Iheanacho scored in the 70th and 90th minutes for Leicester, but having looked certain to earn a top four place, the Foxes are now only one point above West Ham.

Adding to their problems, James Maddison, Hamza Choudhury and Ayoze Perez were left out by Leicester manager Brendan Rodgers after breaching coronavirus protocols.

“It was the consequence of an internal issue we had last weekend. We have a set of values. If you fall below that there is a consequence and there has to be or they won’t learn,” Rodgers said.

Newcastle took a big step towards securing their survival with a vital 2-1 win against Burnley.

Steve Bruce’s side came from behind at Turf Moor to end their seven-game winless run thanks to goals from Jacob Murphy and Allan Saint-Maximin after Matej Vydra put Burnley ahead.

Fourth-bottom Newcastle are six points clear of the relegation zone and hold a game in hand on third-bottom Fulham.

Arsenal travel to bottom of the table Sheffield United in Sunday’s last match. 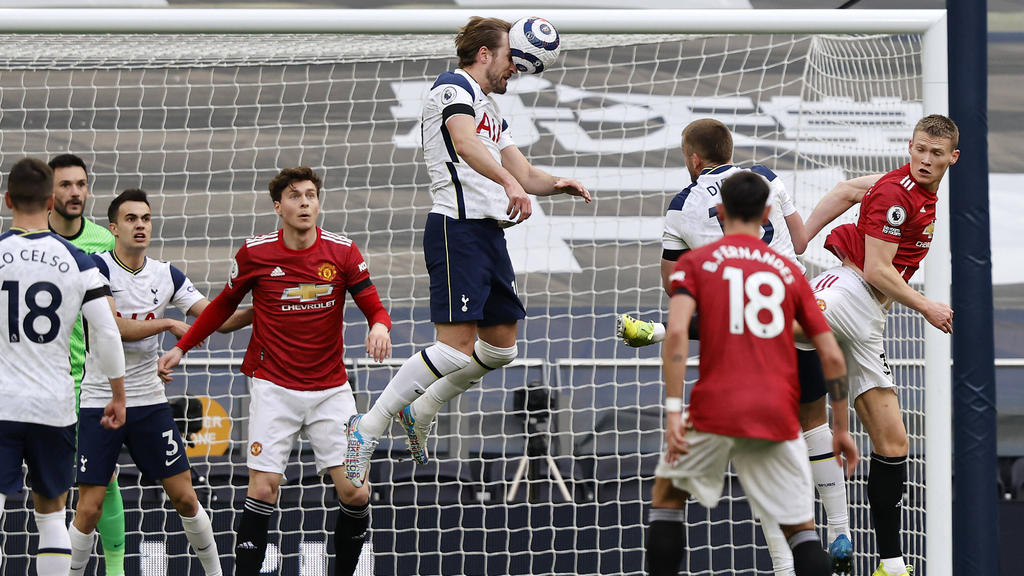