Pep Guardiola said he was “overwhelmed” to be described by Marcelo Bielsa as “magical” ahead of Manchester City’s clash with Leeds on Saturday.

Veteran Leeds boss Bielsa this week said the Catalan was a “magical man” because of the way his teams played.

Guardiola, who views the Argentine as a role model, said at his pre-match press conference on Friday: “I’m overwhelmed, I feel weird.

“He’s the most honest person. I’m pretty sure what he says is what he believes. He doesn’t say or do anything for the media for the reputation of himself.

“That’s why I’m overwhelmed. Everyone knows the admiration and respect (I have for him), the way he helped me in my beginnings.

“Always he’ll be there in my heart and that’s why I am always, ‘wow’.

Quadruple-chasing City head into the Premier League game at the Etihad Stadium 14 points clear at the top of the table.

They need 11 more points from their remaining seven fixtures to wrap up their third title in four years.

The sides drew 1-1 when they met at Elland Road in October.

Guardiola said: “I am looking forward to the game. We faced them in the first game and we know how difficult it was and this will not be an exception.

“The quality of the manager and the backroom staff shows in the position in the table. They were promoted last season and are already safe with 42 points… They’ve done incredibly well all season.”

City were boosted this week by the announcement that Kevin De Bruyne had signed a new contract, committing him to the club until 2025.

Seeing it through would take the 29-year-old playmaker up to a decade at the Etihad Stadium.

Guardiola said: “I’m glad an important player like Kevin, who can have all the world in his hands and all the clubs would be delighted to have him, has decided to stay with us.

“I think it’s a big compliment for all at Manchester City.” 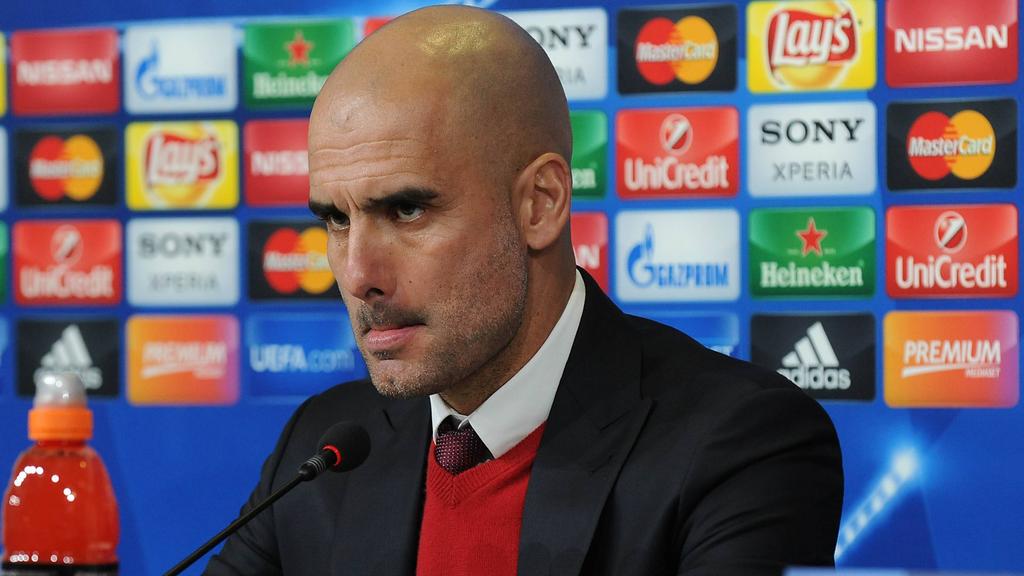 Wolves boss Nuno was ‘afraid’ for Jimenez after head clash