Manchester United drew 0-0 with Leeds on Sunday to stay on track for a second-place finish in the Premier League as Burnley took a giant step towards safety.

Ole Gunnar Solskjaer’s men are virtually assured of a top-four finish, leading fifth-placed West Ham by 12 points with five games left but both teams looked short of imagination in a lacklustre encounter at Elland Road.

United, who are unbeaten in 24 league games on the road, have 67 points after 33 games — they are 10 behind champions-elect Manchester City but eight points clear of third-placed Leicester.

Chasing down City already appeared a fruitless task and the stalemate means Pep Guardiola’s men will be crowned champions next weekend if they beat Crystal Palace and United lose to Liverpool.

United supporters protested at Old Trafford on Saturday and a banner reading “£2bn stolen #Glazers out” was flown over Leeds’ ground before kick-off, in reference to Manchester United’s unpopular owners.

Solskjaer rested Paul Pogba and Edinson Cavani from his starting line-up with one eye on Thursday’s Europa League semi-final first leg against Roma.

The visitors, who won 6-2 in December’s reverse fixture at Old Trafford, had the better of the chances in a disappointing game.

Leeds goalkeeper Illan Meslier did well to keep out a thunderous Marcus Rashford free-kick shortly before half-time while Bruno Fernandes dragged his shot wide after being set up by Aaron Wan-Bissaka shortly before the hour mark.

Minutes later Helder Costa’s shot was deflected onto the roof of the net at the other end after a long diagonal pass.

Solskjaer threw on Pogba and Cavani but United could not find a way past stubborn Leeds.

“We have to win every single game to put pressure on City,” said the Norwegian manager. “This is two points dropped that makes them very safe. But we push on.

“We have two semis coming up (both legs of the Europa League tie) and Liverpool in the middle. It was a difficult week last week but it is the business end of the season. You work so that every game matters.”

Wood, who is now Burnley’s outright top scorer in the Premier League, is the first player from New Zealand to score a Premier League hat-trick.

The win lifted Sean Dyche’s men to 14th in the table, nine points clear of 18th-placed Fulham with just five games remaining, meaning they are almost certain to secure a sixth successive season of top-flight football.

“We knew our position was in our hands and that was the main thing,” Wood told the BBC. “We wanted to keep it that way and this has made it a little bit easier now but there are still five tough games to go and we will see where we lie.”

West Brom are almost certainly doomed after conceding an agonising last-gasp goal to draw 2-2 at local rivals Aston Villa in the evening kick-off.

A Matheus Pereira penalty and a Tyrone Mings own goal put the visitors ahead after an early Anwar El Ghazi penalty for Villa but Keinan Davis struck in injury time to rescue a point for the home side.

The result leaves Sam Allardyce’s men nine points from safety and with a significantly worse goal difference than 17th-placed Brighton. 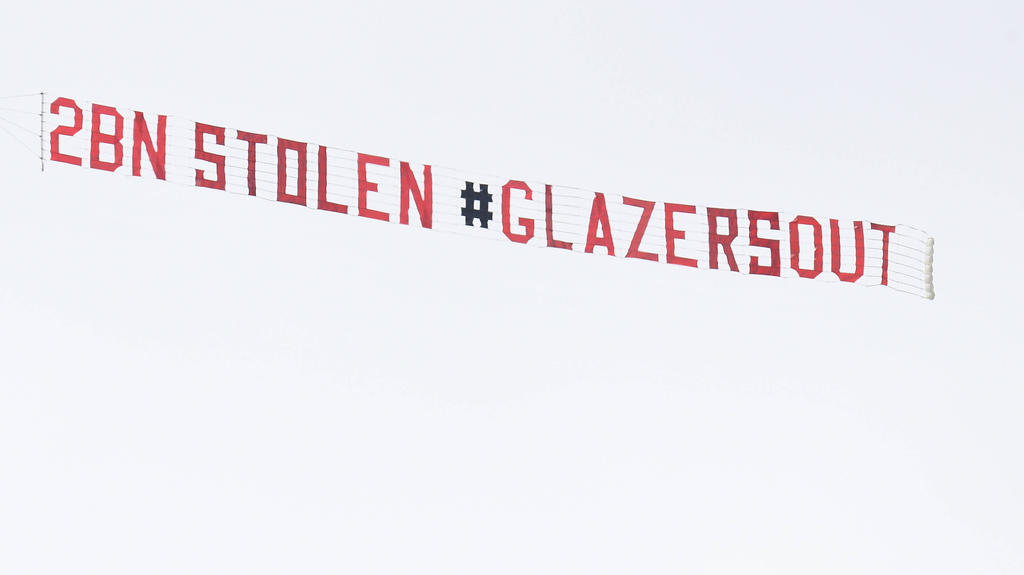