The Premier League have postponed four more matches this weekend as the coronavirus crisis wreaked further havoc on the English top-flight on Thursday.

Leicester’s trip to Everton on Sunday is also off following the late postponement of their Thursday clash with Tottenham.

Manchester United’s scheduled game against Brighton on Saturday was postponed earlier on Thursday due to the Old Trafford club’s virus problems.

Five of the 10 Premier League matches scheduled for the weekend have now been scratched from the schedule.

A host of matches in England’s lower tiers have also been postponed this week.

With the new Omicron variant spreading rapidly across Britain, Brentford manager Thomas Frank has called for the entire weekend schedule and next week’s League Cup matches to be postponed to allow for a “circuit break” to help contain the spread.

But the Premier League are resisting a complete suspension of the programme, saying in a statement: “All other fixtures due to be played this weekend are currently scheduled to proceed as planned.”

Brentford have closed their training ground because of the virus outbreak, while Watford had already postponed their trip to Burnley on Wednesday following their Covid issues.

The Hornets have an insufficient number of players available to fulfil their matches at present.

Norwich are also unable to field a full team due to Covid, injuries and other illnesses.

Leicester have the same issue and their first-team training ground was closed on Thursday to help contain the outbreak.

“It is with regret that the Premier League Board has postponed a further four matches due to be played this weekend,” a Premier League statement said.

“Earlier today we announced that Manchester United’s fixture against Brighton and Hove Albion on Saturday has also been called off.

“The League understands fans will be disappointed these matches have had to be postponed and apologises for the inconvenience and disruption caused.

“The Board has agreed to postpone the matches after assessing individual club requests this evening.”

Liverpool’s home game against Newcastle and Chelsea’s match against Everton at Stamford Bridge were set to go ahead on Thursday.

There have been reports of positive tests at both Liverpool and Chelsea in the last 24 hours. 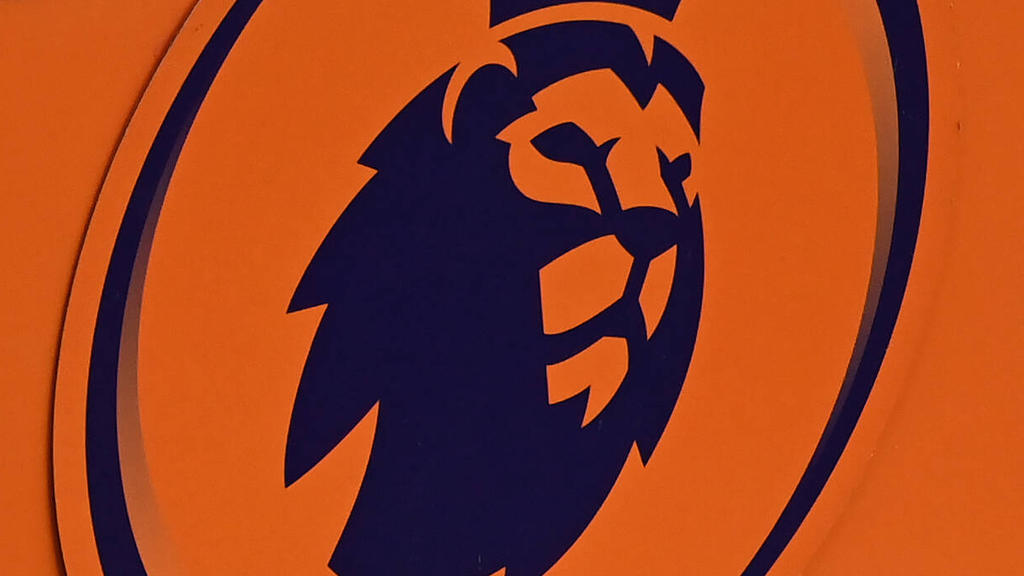