Manchester United make the short trip to Premier League leaders Manchester City on Sunday buoyed by their recent record at the Etihad as Leeds begin a new era under Jesse Marsch.

Elsewhere, Liverpool will seek to make it seven league wins in seven against high-flying West Ham, one of only two sides to beat the Reds this season.

Arsenal could take advantage of visits to the top two for the Hammers and United by moving into fourth with games in hand to come when they travel to Watford.

AFP Sport takes a look at some of the key talking points ahead of the weekend action.

Even though they are now indisputably the top dogs in Manchester, City have had real problems beating United on their own turf in recent years.

The Premier League champions have won just one of their past seven home games in all competitions against United — in sharp contrast to their impressive record at Old Trafford.

The fourth-placed Reds are just two points ahead of West Ham and Arsenal as they seek to secure Champions League qualification for next season, while the Gunners have three games in hand.

City, who tend to dominate possession, have been caught out in recent years by United’s pace on the break and Pep Guardiola will be wary of the threat posed by players such as Jadon Sancho and Marcus Rashford.

United have lost just one league game since interim manager Ralf Rangnick took charge in December but this is by far his toughest task yet.

New Leeds boss Jesse Marsch has two huge tasks — following in the footsteps of the hugely popular Marcelo Bielsa and tightening up a horrifically leaky defence.

Leeds have conceded an eye-watering 60 goals in the Premier League this season — five more than any other team.

They are just two points and two places above the relegation zone after four straight defeats under the sacked Argentine.

Leeds, who travel to Leicester on Saturday, conceded 20 goals in February alone in the Premier League — the most a side has ever shipped in a single month in the competition.

The American former RB Salzburg and RB Leipzig boss has expressed his “massive” admiration for Bielsa as he begins the task of saving the club from relegation.

“Everything that’s been done has laid an incredible foundation and coming into this moment I just want to try to do everything I can to help take the club into the next phase of our history,” he said.

Arsenal, for so long a fixture in the Champions League under Arsene Wenger, have a golden chance to return to Europe’s top club competition after five seasons away.

Mikel Arteta’s side are favourites to seize fourth spot, which secures entry into the competition, after recovering strongly from a disastrous start to the season.

The Gunners slumped to the bottom of the Premier League table after losing their first three matches but have stormed up the table since.

Arsenal, who face relegation-threatened Watford on Sunday, will overtake United if they make the most of their games in hand.

Their three recent wins on the bounce have come despite a lack of resources up front following the departure of forward and Pierre-Emerick Aubameyang to Barcelona.

Speaking about the importance of qualifying for the Champions League, Arteta said: “This has to be the aim every year to be playing among the best teams in the world and that’s what we want to do.” 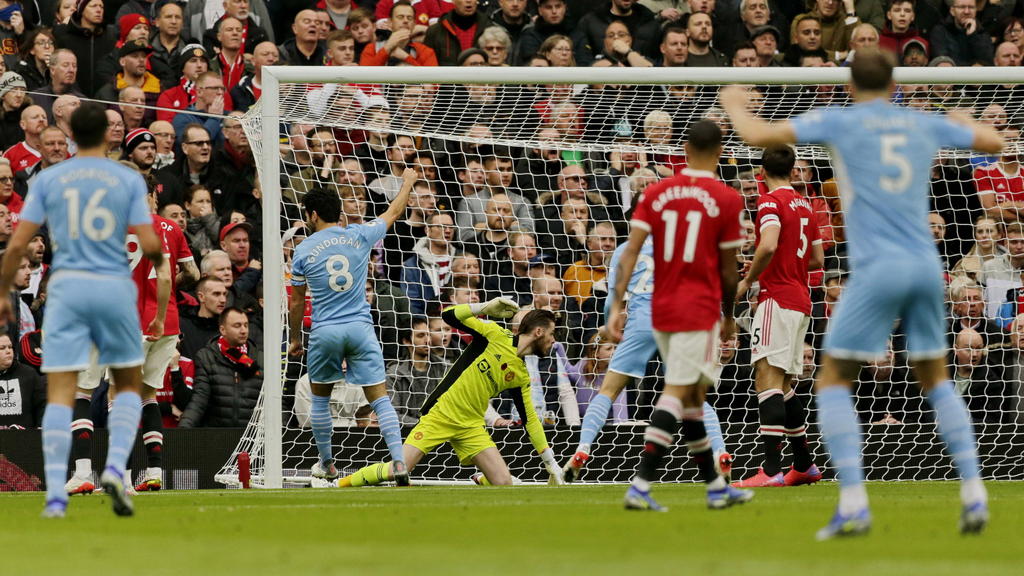